Last August Honda began production of its new Civic Hybrid at its main plant in Swindon in order to reduce its overcapacity in the hybrid segment and reduce production costs. It is now expected to reduce production of this car at this plant by 3,000 cars a year to a total of around 50,000 for the current year, and then gradually reduce it to around 20,000 in 2010. The reduction in car production will cut around 200 jobs, which are mostly based in Swindon.

It is expected that this decision will be seen as a vote of confidence in the company's future. It will make the company the UK's most efficient producer of cars, but will come at the cost of job losses. This decision is said to be a reaction to increased competition, particularly from Japan's Honda and the German automaker Audi. Despite the UK government's attempts to convince the company to keep its plant open, it has stated that the decision to close the plant was Honda's, and not the government's, and is said to be a response to the company wanting to reduce its overseas spending.

Although the decision is not expected to have a major effect on the UK car market, it could significantly affect the region's economy. Production will still be based in the UK, and the government has stated that it will support any potential future plant openings.

It is thought that this is the first plant to close in the UK in 30 years. The other factories in the UK to close were at Port Talbot and Longbridge in 1984, and West Bromwich in 1985.

Although production will be moved to the Honda UK Manufacturing Plant in Swindon and the Swindon Factory which is currently used for manufacturing the Honda Jazz, the plant will be closed by the end of 2016.

Honda have announced that they are to close the plant and instead export manufacturing to the Honda UK Manufacturing Plant in Swindon.

The plant which is located at Newton-le-Willows closed in early 2014, and in January 2015, Honda confirmed that production of the new model of the Accord would be shifted to the Swindon plant.

This is also Honda’s first factory to close since it started making engines in Swindon in 1967. In that time Honda has also produced four-wheel drive cars and now owns Britain’s biggest car company.

In a statement, Honda confirmed that it is moving to close the plant, but said that they hoped for a “transition period” to help workers find new jobs. The new model of the Accord will be made in Swindon from 2016.

Swindon MP Steve Brine said: “This announcement brings to an end 30 years of Honda production in the UK, and is a major blow for the local economy. “I will be talking to Honda, the Department for Business, Innovation and Skills and trade unions to make sure that this closure is as smooth as possible.”

The closures were a result of the global economic downturn, and also the government's reduction of car subsidies. The car industry in Britain is one of the most heavily subsidised in the world. A small company such as Honda receives £3,500 in subsidies for every car made in Britain, and those subsidies are set to be cut.

However, the government is expected to take a different route from that of the 1980s, when the collapse of the shipyard at Govan brought with it the collapse of hundreds of jobs and thousands of people in Scotland. The British government has said that it will give car manufacturers the same subsidies as steelworks.

The new car factory in Swindon is currently under construction and is due to be finished by the end of 2014.

In July, the British press were informed that Honda is considering making the new Civic in Britain rather than Japan. This would help British car workers such as the 300 Honda employees who currently work at Swindon, in addition to the 200 at their plant in Swindon. 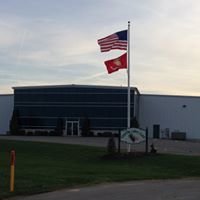 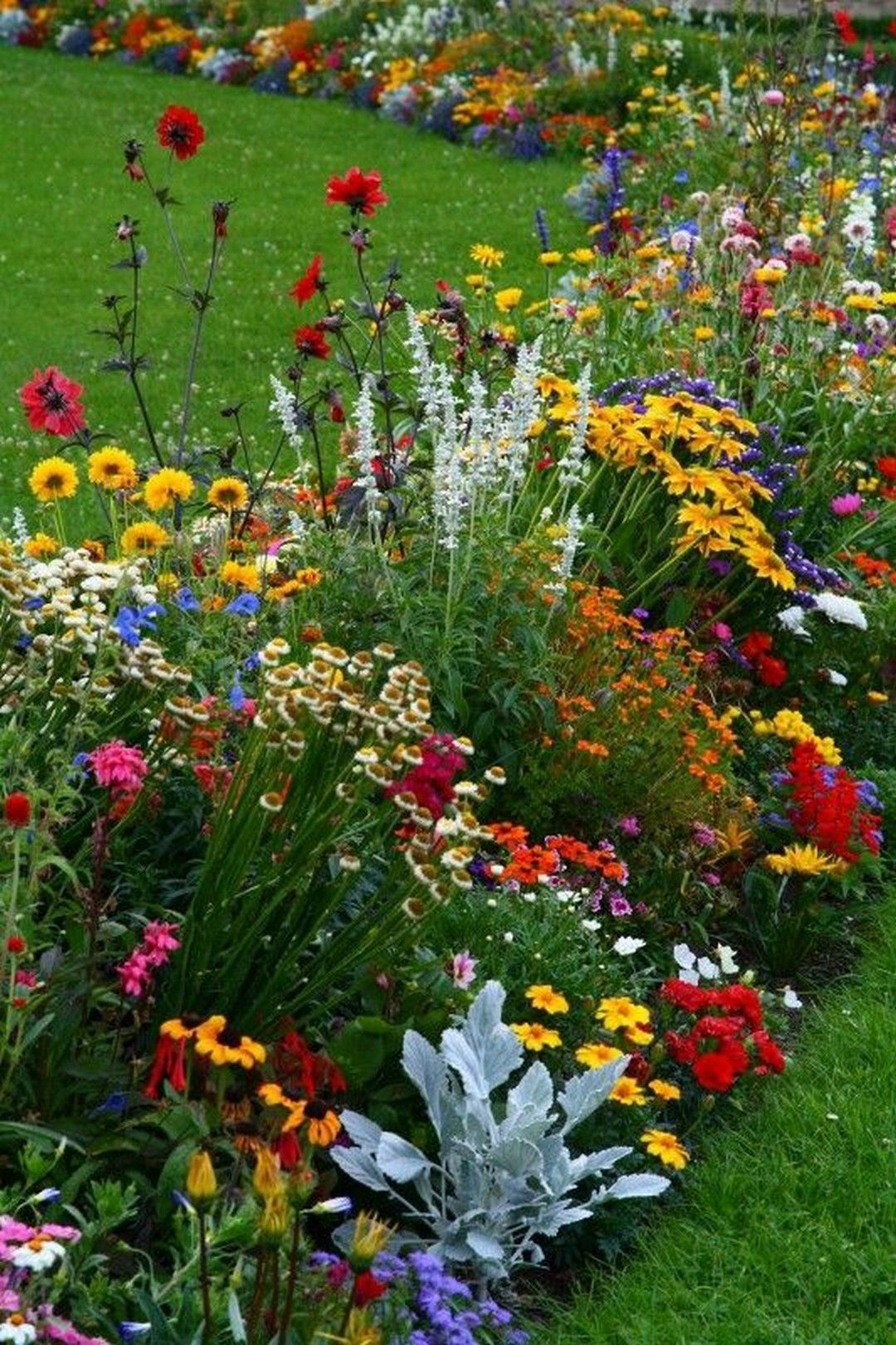