Advances in horticulture fruit crops such as orange and grapefruit are being hampered by virus diseases. Orange pitting-associated virus (OPAV) and grapefruit rugose virus (GRVV) are the most important viruses in citrus. Each causes severe damage in the orchard and are spreading to new areas. Both viruses cause major economic losses in the citrus industry. The viruses induce fruit deformation with the development of sunken mottled or russeted skin in both new and mature fruit. The infection begins with pitting of the rind when the fruit is 6-10 weeks old and is more extensive on the lower side of the fruit. GRVV also causes rugosity in grapefruit. Other symptoms associated with OPAV include reduction in the size of the fruits. OPAV is also associated with the presence of small greenish-yellow, spherical to ovoid, and mottled leaves of older trees, though symptoms in foliage are difficult to observe due to the chlorotic nature of the OPAV infection. Leaf symptoms in orange have been observed and are similar to the symptoms of chlorotic spot disease, caused by Cirtovirus, one of the major viruses of Citrus. The symptoms can be differentiated as chlorotic spot disease does not result in russeting of the peel of the fruit and does not result in rugosity in grapefruit.

OPAV and GRVV both have the same transmission mechanism. They are both transmitted by the citrus psyllid (Dysmicus coccae). Transmission can be direct or indirect and occurs by feeding the psyllids on infected fruits. The transmission does not occur in areas where psyllids are controlled through the use of pesticide sprays. Psyllids feed on the infected fruits and then later transmit the disease to healthy fruits by depositing virus on them. Because the disease can be transmitted directly from infected to healthy fruits, trees infected with the viruses are at risk for spreading the viruses throughout the orchard. It is believed that the psyllid is important in the evolution of GRVV. GRVV was originally detected in the southern United States and was initially associated with 'Washington Navel', but since its initial detection it has been found in other varieties of grapefruit and was identified in several regions including Florida, Texas, Louisiana, and California. Because GRVV is found in the commercial groves of the northern half of the country and because it is more prevalent than OPAV, GRVV is of significant concern.

Cotton and tomato viruses can be transmitted to Citrus through grafting, so the practice of making cuttings from infected trees can also be a way in which GRVV and OPAV can be introduced to new locations. However, it is unclear as to how important grafting is in the spread of GRVV. It is possible that GRVV may have become established in the citrus grove of an area by way of being used as a scion for new plantings of grapefruit or by way of using a budwood source. Citrus budwood has been used in the groves of the Florida citrus industry for many years and this practice has been very successful.

Grafting has also been shown to be a means of transmission for GRVV in a commercial orchard located in the southern part of the United States. Because these trees were infected with GRVV, there was also a large concentration of vector psyllids. In the case of this GRVV-infected population, grafting with budwood from non-infected trees allowed GRVV to be transported from an infected grove into a non-infected one.

Citrus are considered perennial fruit trees. However, after about ten years of age, the trees develop a woody trunk. These trunks become a desirable product for the nursery trade and it is now possible to produce a wide variety of trees, such as large ornamental, lemon, lime, grapefruit, tangerine, etc. Many, if not most, of these trees are grafted with scions of another citrus species. Thus, it is expected that this practice will be increasingly important.

Grafting has long been used to propagate fruit trees. As early as 1882, grapefruit grafting was being practiced. In fact, an early publication, J. E. C. White, A Manual of Propagation of Citrus, published in 1919, contains the first description of the use of grafting to produce trees that have a single citrus scion. White also notes that the practice is becoming increasingly important in recent years because citrus budwood supply has been diminishing.

In some early methods, the scion was inserted above a section of the stock which was removed from a plant, usually a shoot. It was then necessary to tie the section of the stock with some kind of string. This was a very labor intensive process which was carried out entirely manually. The string could become twisted or otherwise deformed with the result that the propagation of the citrus was impaired. In some cases, the propagation was lost.

Another grafting process involves the practice of inserting the scion into a section of stock that has been removed from the plant and placed in the rooting medium. This has the advantage of the stock being removed as a whole unit. When the plant is ready to grow, a portion of the stock is removed from the medium and inserted in the ground. See, for example, U.S. Pat. No. 2,631,836 to C. E. Pfeil, and U.S. Pat. No. 4,070,869 to O. C. DeJoria et al. 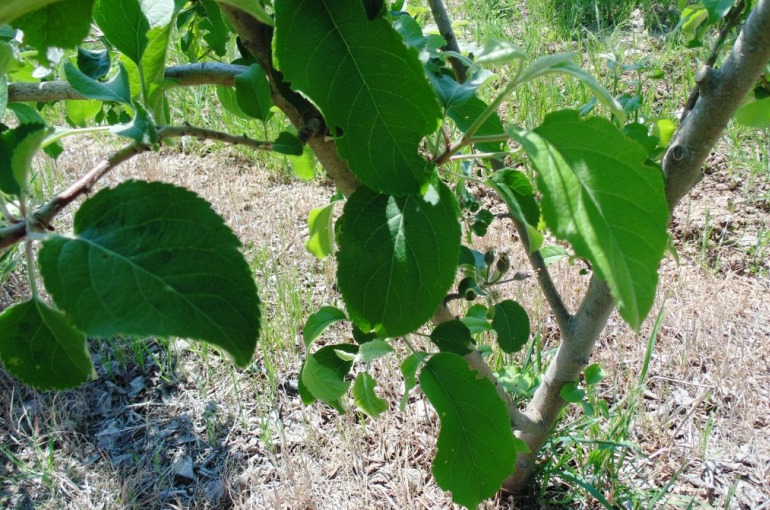 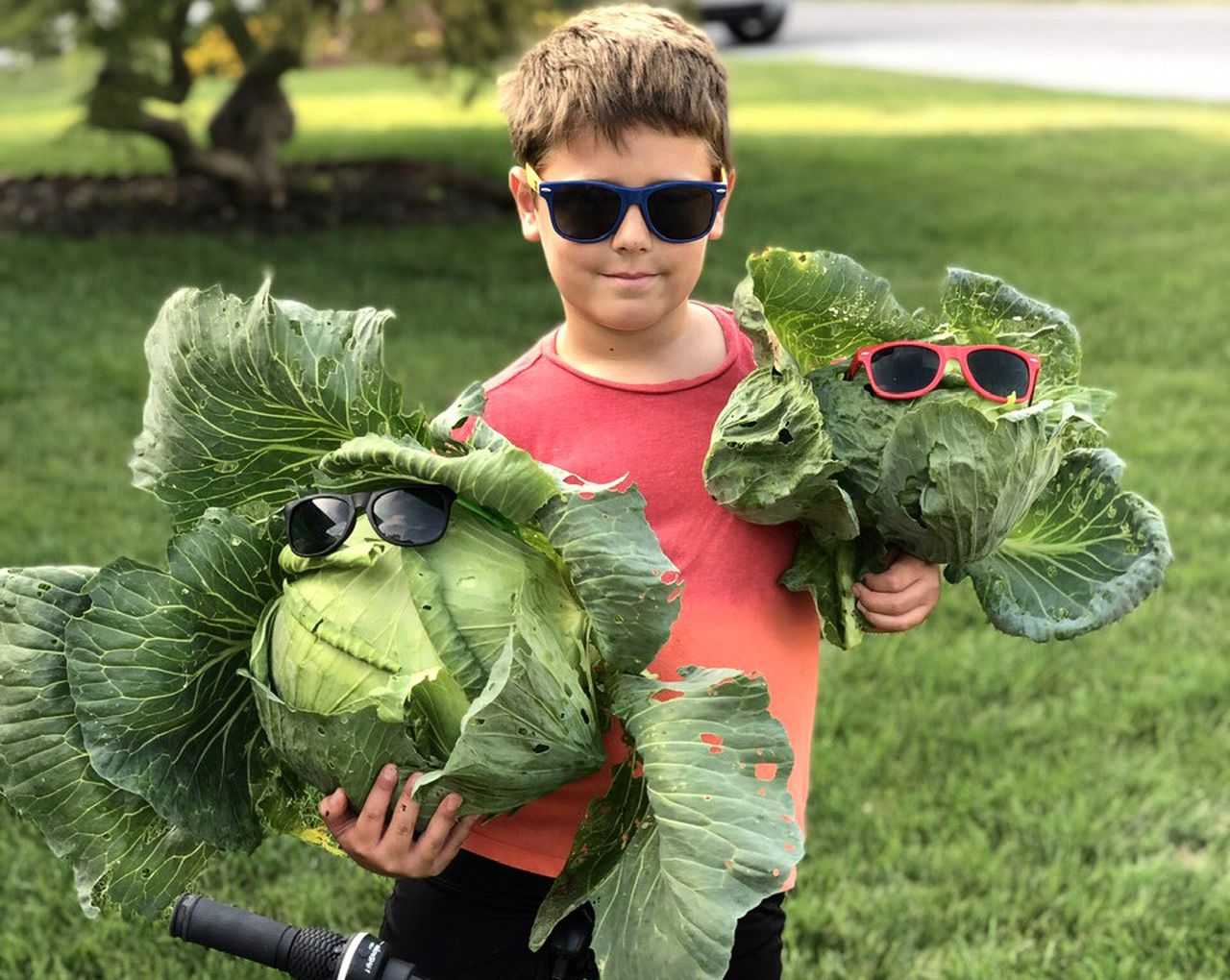